24 million maybe drop out from schools due to Covid 19 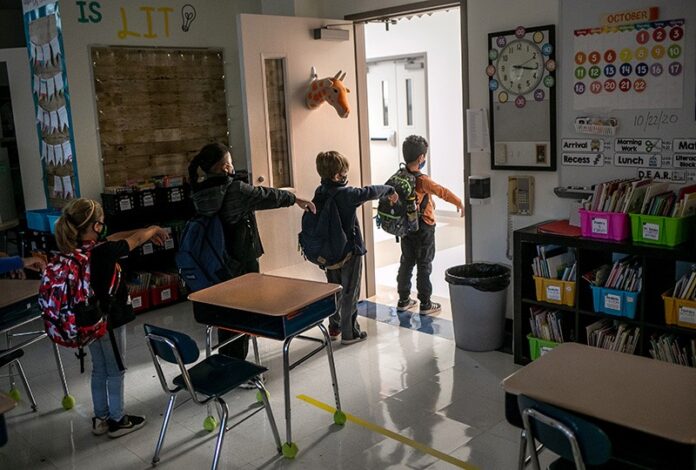 According to United Nation Policy Brief, it has been estimated that around 24 million children across the countries are not going to return to school next year due to the economic impact of the COVID 19 pandemic. This has been observed in the study involving the effect of the pandemic on education in the world.

According to the policy brief, the educational financial gap is likely to increase by one-third and also around 23.8 million additional children and youth from pre-primary and tertiary level may drop out or not have access to school next year. The number of children not returning to their education after school closures are likely to be even greater. More than 1.6 billion leaners have been affected because of the ongoing situation. In poor countries, more than 86% of children at the primary level have been affected as compared to only 20% in the developed nations.

The girls and young women are mostly affected because of the school closures and also they are being exposed to vulnerable situations such as child marriage, early pregnancy and gender-based violence, because of this fallout of the COVID 19 pandemic.

It has been observed that learning losses will take place regardless of the fact whether somebody has been able to resume schooling or not. Without any solution, a loss of learning by one-third during Grade III might result in 72% of students falling so far beyond that by Grade 10, they would drop out of school.