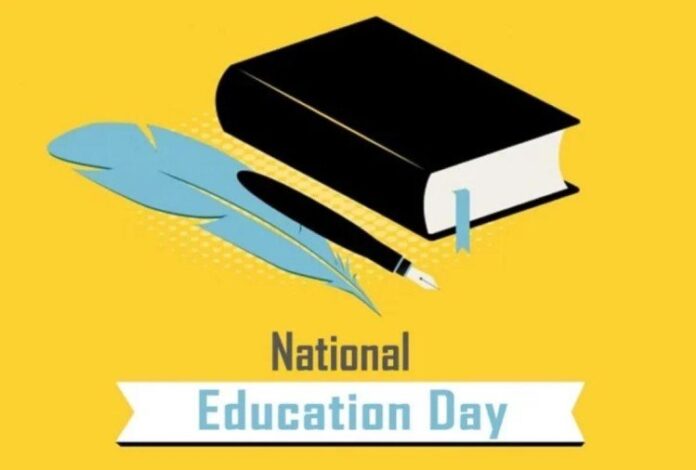 The birth anniversary of India’s first Education Minister Maulana Abul Kalam Azad is being celebrated across the nation as National Education Day on November 11. Abul Kalam Ghulam Muhiyuddin served as the first education minister of independent India from 1947 to 1958. The Ministry of Human Resource Development (now Ministry of Education) on September 11, 2008, announced, “The ministry has decided to commemorate the birthday of this great son of India by recalling his contribution to the cause of education in India.”

The contribution of the great leader, Maulana Abul Kalam Azad, in building Indian Institute of Technology was remarkable. He was the one who laid the foundation of University Grants Commission. He also believed that primary education should be conveyed only in mother-tongue. The most important literary academies of India were also established during his tenure. The Sangeet Natak Academy, Sahitya Academy and the Lalit Kala Academy were all established under his tenure as the Education Minister. Also, the Indian Council of Cultural Relations were also established under his tenure.